A Rich Tradition of Ministry Through Music

Through harmony, rhythm, and spirit, the East Bay Church of Religious Science Music Ministry brings joy to all. We are committed to the transformation of the entire planet by sharing soulful, heartfelt, spiritual music. 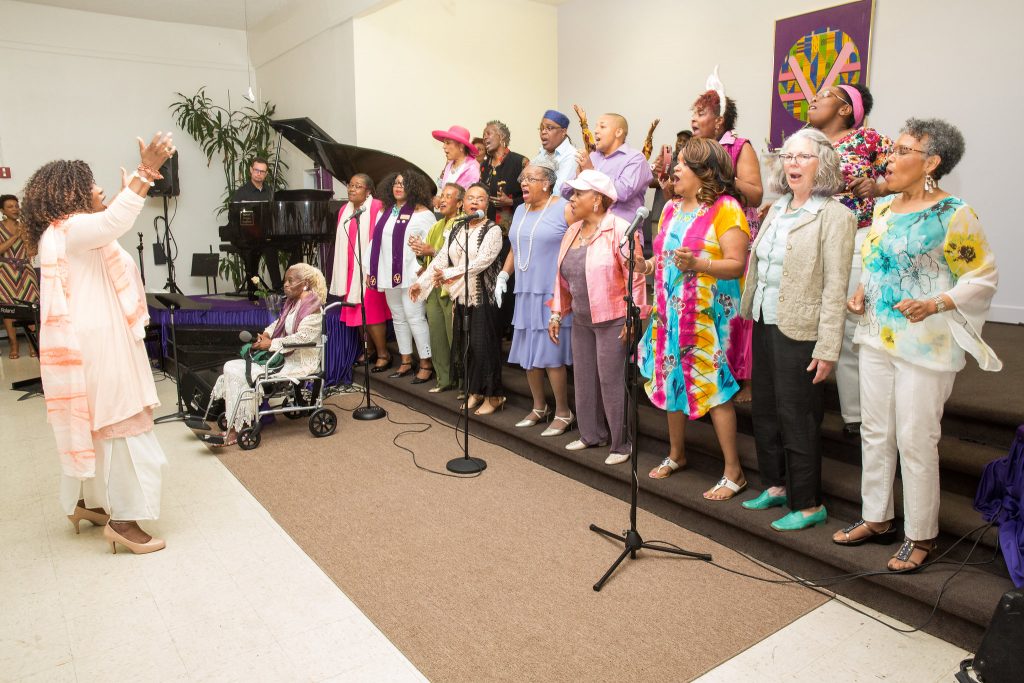 The East Bay Church of Religious Science music ministry was founded in 1981 as the vision of our Senior Minister, Reverend Dr. Elouise Oliver. Our 60-plus member music ministry includes one of the first mass choirs established within the United Centers for Spiritual Living Global Ministries. 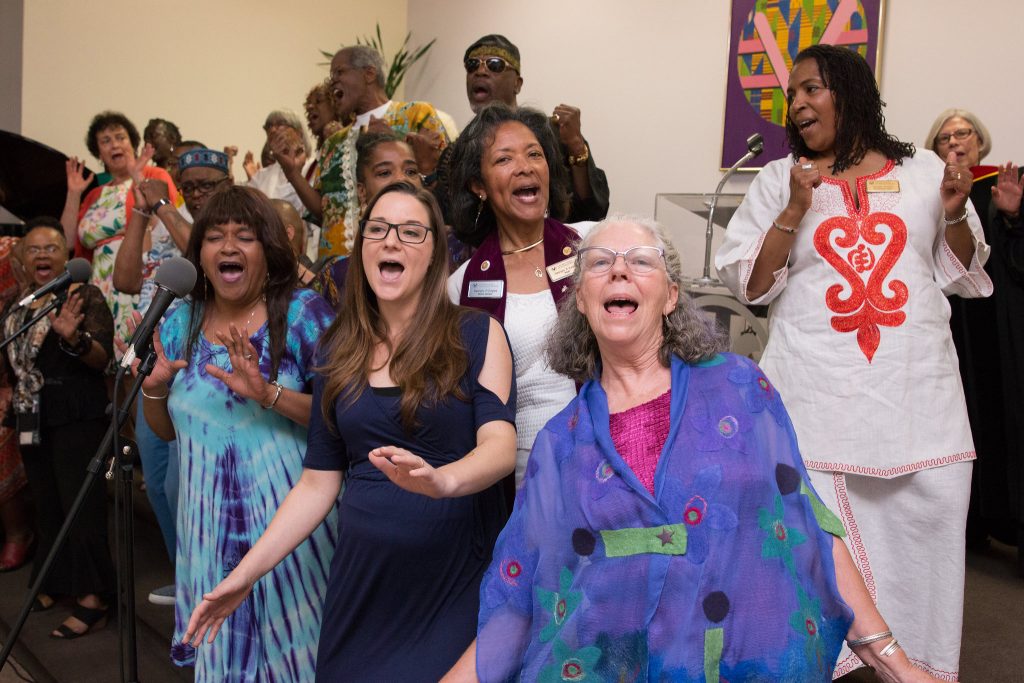 Under the music leadership of Vanessa Wynn (Director/Arranger) along with her musicians and choir directors, the EBCRS International Mass Choir has ministered to audiences throughout the world.

Minister of Music at East Bay Church of Religious Science, Tyrone Cosey, is also a highly sought vocalist and songwriter, and recently released his debut CD, The Only Power.

Tyrone has served East Bay Church of Religious Science for more than 35 years as the founding director of the International Mass Choir and the East Bay Men Chorus.

A member of East Bay Church of Religious Science for over 20 years, Sharon brings a wealth of vocal and directorial experience.

We use cookies on our website to give you the most relevant experience by remembering your preferences and repeat visits. By clicking “Accept”, you consent to the use of ALL the cookies.
Cookie settingsACCEPT
Manage consent